If we talk about kitchen appliances, they are not made the same. Each kitchen device is manufactured in a different way to serve a different purpose. Similarly, there is a lot of difference between food processor and blender.

You might have been thinking that the two are the same and deal with the same jobs, but that is not true. There are many clear signs of difference between food processor and blender. And anyone who has been working with them in the kitchen is well aware of these differences.

Let’s point them out without further ado.

Difference Between Food Processor And Blender

Some food processors and blenders may look similar, and you may feel that both of them work at the same mechanics to process the ingredients. But the fact is that the two kitchen appliances are made to cater to different purposes.

To give you a clear understanding of the contradictions between the two machines, I have categorized the differences as structural and functional differences.

Have you ever noticed a slight structural difference between food processor and blender, or the similarities like motorized base, rotating blades, push or touch buttons, and clear bodies have always fooled you in considering them the same devices? 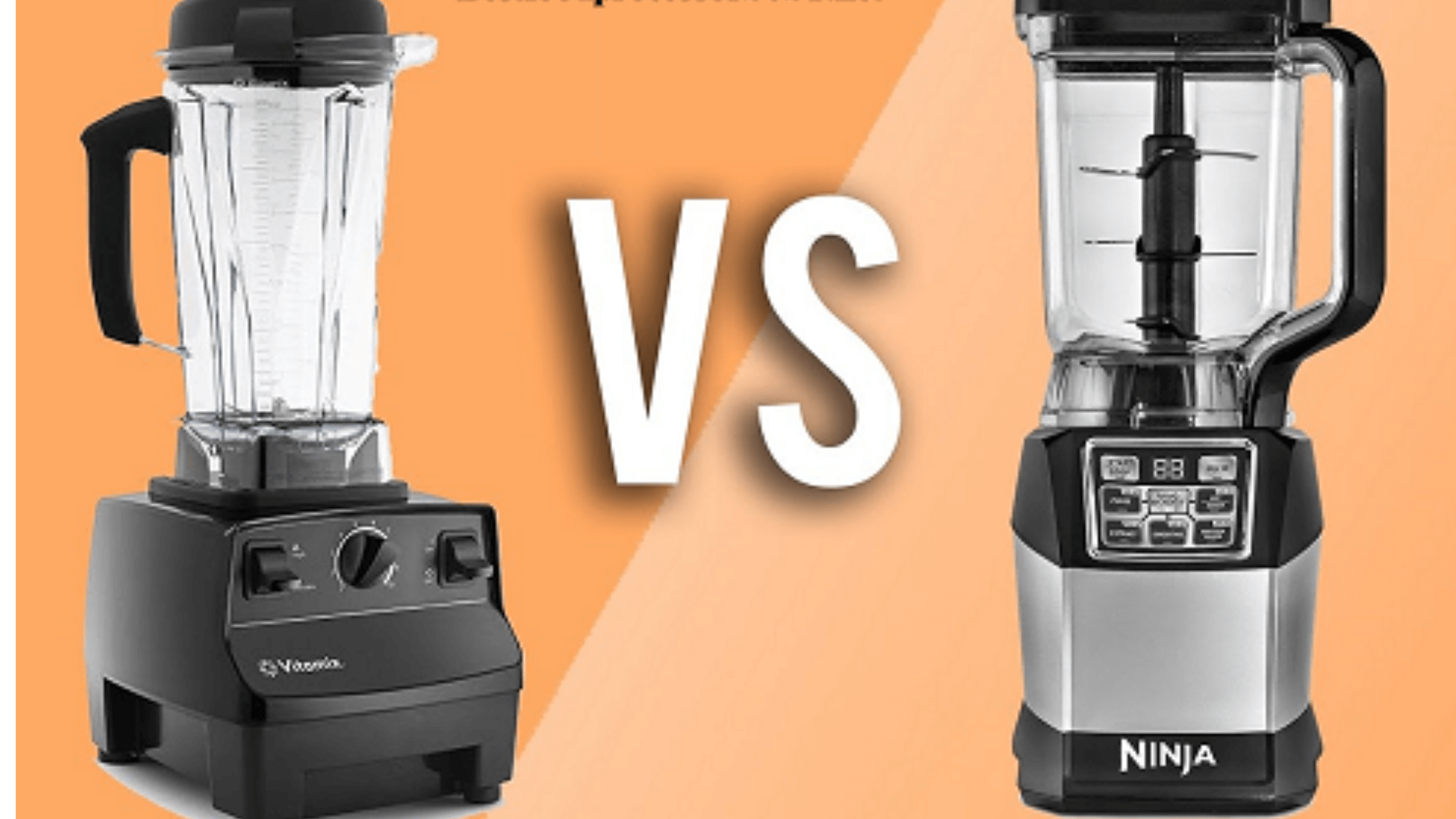 Some physical variations in the two gadgets are very obvious. For example, most blenders are vertical jugs or pitchers that fix on a square motor base, and that is all you get as a blender.

On the other hand, a full-fledged food processor comes with a number of attachments and accessories such as a separate work bowl that is missing in a blender, a variety of blades and discs for slicing, shredding, chopping, etc.

If we talk about the performance or functions of these two machines, there are a lot of differences. Blender, as the name predicts, is engineered to blend solids with liquids. They are used to puree foods, make pastes like tomato paste, pumpkin puree, etc.

Other purposes that a blender can serve are making smoothies, milkshakes, or soups. But, there are many jobs that a blender fails to deal with, and a food processor surpasses in this regard.

For example, making dough, chopping vegetables and fruits, shredding or grating cheese, slicing onions or cucumbers are the jobs a food processor can easily deal with while a blender has its limitations.

Now that we have separately understood the structural and functional differences between the two kitchen gadgets let’s have a thorough understanding of each of the devices separately.

What is A Blender, and How Does It Work?

A blender is a kitchen appliance that most commonly comes with four parts; a motorized base, a pitcher, detachable blades, and a lid. It is designed to do jobs like pureeing and blending and sometimes crushing ice too. 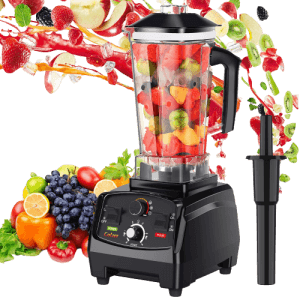 A blender comes at a comparatively low price as compared to a food processor. Similarly, it is easier to use, clean, store, install, and disassemble because it has fewer accessories and attachments. But the same quality becomes its disadvantage too, as it limits its performance.

You can find the best blenders for various purposes here:

The Best blender for pureeing

Let’s have a look on their advantages and limitations

What Is a Food Processor And How Does It Work?

A food processor is a machine that is ideal for dealing with most food prep jobs in the kitchen. This kitchen appliance comes with many accessories like a dough blade, slicing and shredding disc, a work bowl, a blending pitcher, a mincer, etc. 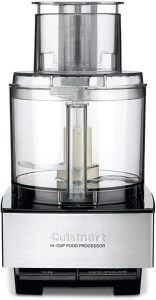 We have a very beneficial list of the best food processors, if you are interested in buying:

The Best food processor for vegans

Let’s have a look at the benefits and disadvantages of food processors.

Also Check : Can You Make A Smoothie In A Food Processor

Now I will compare the jobs that blender and food processor are capable of doing. This will give you a better idea of the performance of each propduct.

Finally, it is important to know that what are the jobs that you are expecting your kitchen machine to perform. If you want an appliance to make smoothies, purees, and soups, then a blender will do the job for you. on the other hand, if you want a product that can handle a larger variety of jobs like chopping, mincing, kneading, shredding, and slicing, then you definitely need a food processor.